Click HERE to go back to “Who Can Benefit”
The therapeutic applications of music can have some great wellness benefits. Music can assist with processing during times of grief or loss. It can assist with insomnia. Music can even assist with pain management. Music therapy goes beyond simply listening to music and uses researched based methodologies to use the proper live and/or recorded music to target a designated goal. For example, did you know that music used during music therapy assisted childbirth is picked based upon the tempo, instrumentation, stage of labor, birthing woman’s mood, and her positioning? The wrong music during labor can actually open pain pathways in the brain while the correct music can interrupt the perception of pain. 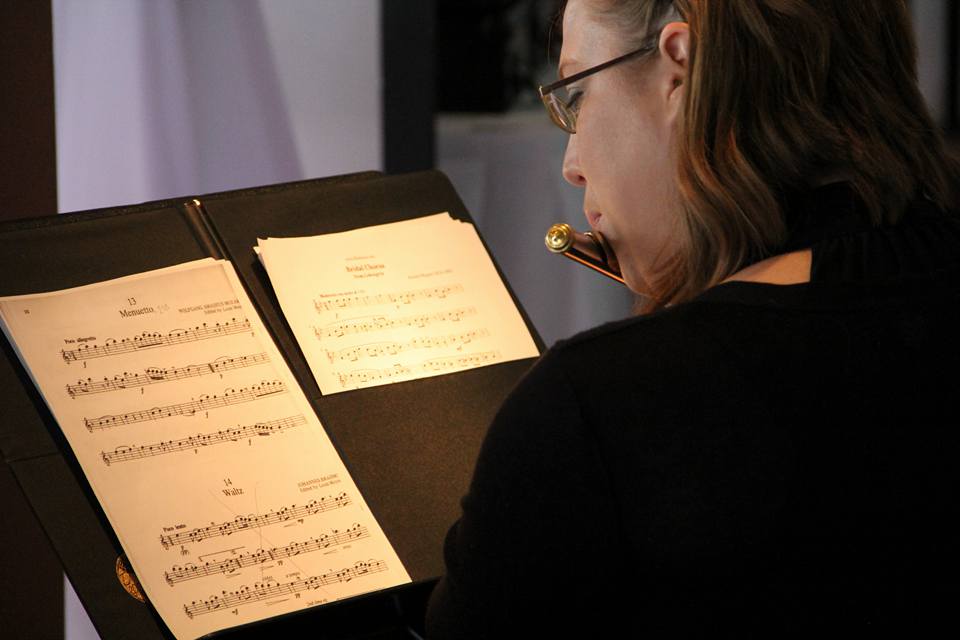 Music Therapy can help with individuals...

Processing the loss of a loved one

Who are the victim of abuse or neglect

Having difficulty with goal setting and life planning

Expecting the birth of a child (Visit our sister website, www.laborandlullabies.com, for more information)

Having difficulty with stress management 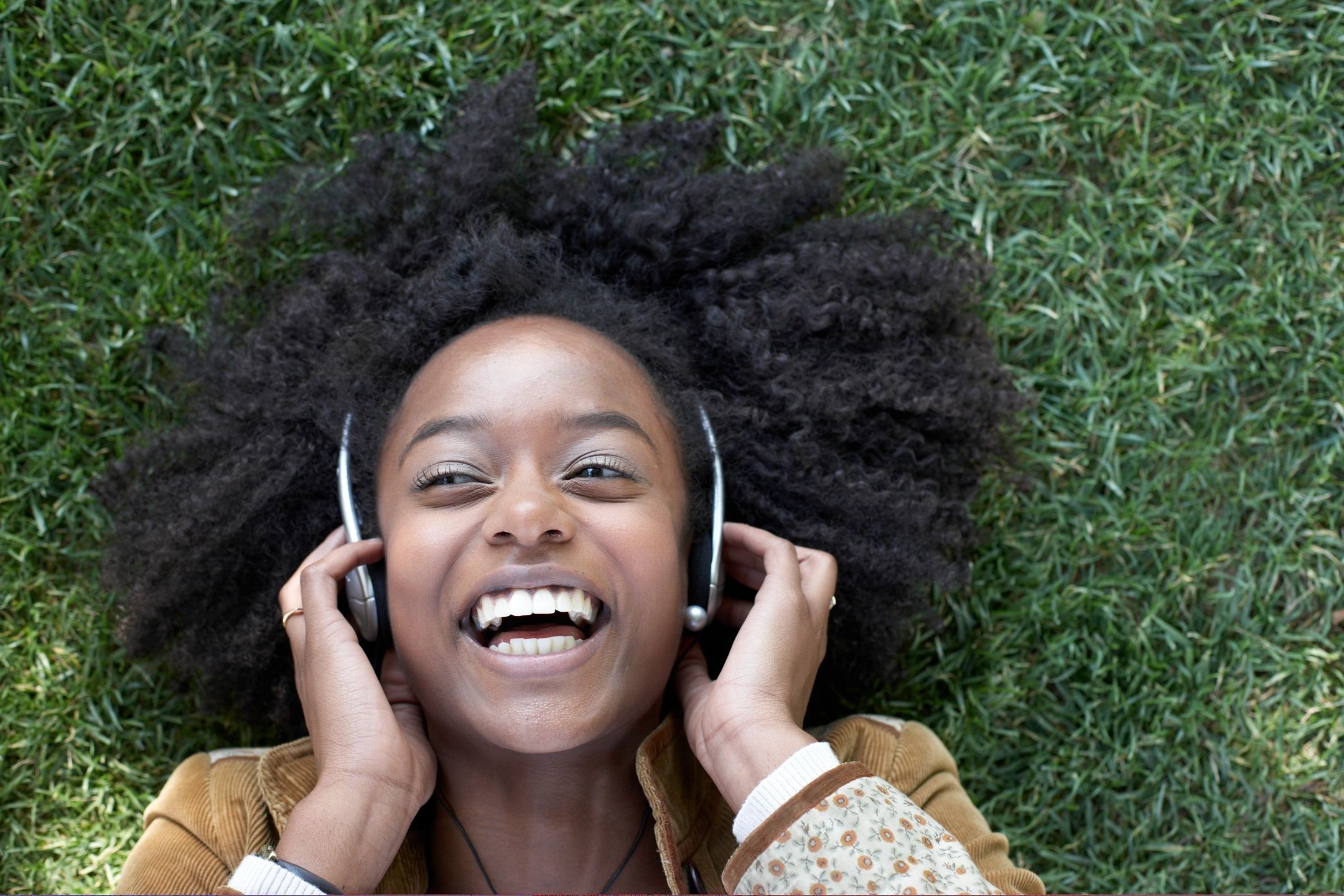 A study examined the effects of music therapy to help manage stress for patients being weaned from mechanical ventilation. The use of sedation to treat anxiety can cause negative side effects that cause the weaning process to be interrupted and prolonged. Music therapy was found to improve heart reate and respiration rate indicating a more relaxed state. Patient and nurse satisfaction was found to be high. (Hunter et. al, 2010)

In a study of 14 couples who participated in a Music Therapy Assisted Childbirth program, it was found that music therapy was very beneficial during the labor and delivery process. The use of music during labor and delivery was effective in supporting breathing, remaining calm, improving focus, and in discomfort management. The women who practiced the techniques at home were more familiar with their music  and as a result, reported feeling in control and had more positive birth experiences than compared with the woman who did not practice. Imagery techniques were effective when paired with the music, and most of the women stated that these techniques were the most beneficial. All of the women in this study reported feeling well supported during labor and delivery. All of the participants stated that the music therapy program enhanced family bonding with the baby during the immediate post­partum period. (DiCamillo, 1999)

Studies were conducted with adults with sleep disorders to determine the effectiveness of music to help induce sleep. Music programming was implemented three days a week for five weeks for 25-60 minutes a day. Listening to music was found to improve sleep quality. Music was found to have no negative side effects. (Jepersen et.al., 2015)

A study was conudcted at a post-hospice bereavement program with individuals who had recently lost a loved one. The participants in the program reported that music played an essential role in their grief process. Music was found to assist in the facilitation of emotion, distraction from the emotion related to their loss, and served as a tool to reflect on their grief. (Albergato-Muterspaw, 2009)