Cheryl (name changed) was an 83 year old woman with a bright smile and a cheery disposition. She lived on a memory care unit and at the time that I met her, dementia had robbed her of most of her language. When she did speak, it didn’t make sense but boy did she love to interact with others! During music therapy, she came alive! She sang every word and in that moment, it was as if she was her old self. I loved seeing her sing. She smiled. She danced. Following one particular session I commented to the CNAs on the unit how well she was doing in music therapy. They responded that they just wish it ‘stuck’. She couldn’t learn anything new. I smiled and mentioned a song she had sung just that session. The CNAs smiled back and one said she must have heard it on the radio at some point. It was my turn to laugh. I had written the song earlier that week. She had in fact, learned, and retained, something new! Music accesses an area of the brain dementia can’t touch and for that reason alone, it is a POWERFUL tool to use to improve overall quality of life. 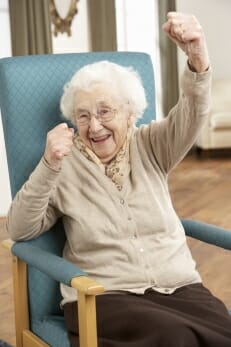 In addition to general music therapy services, here are some of the other programs we offer. We can also design programs that combine multiple services. 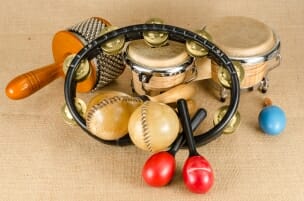 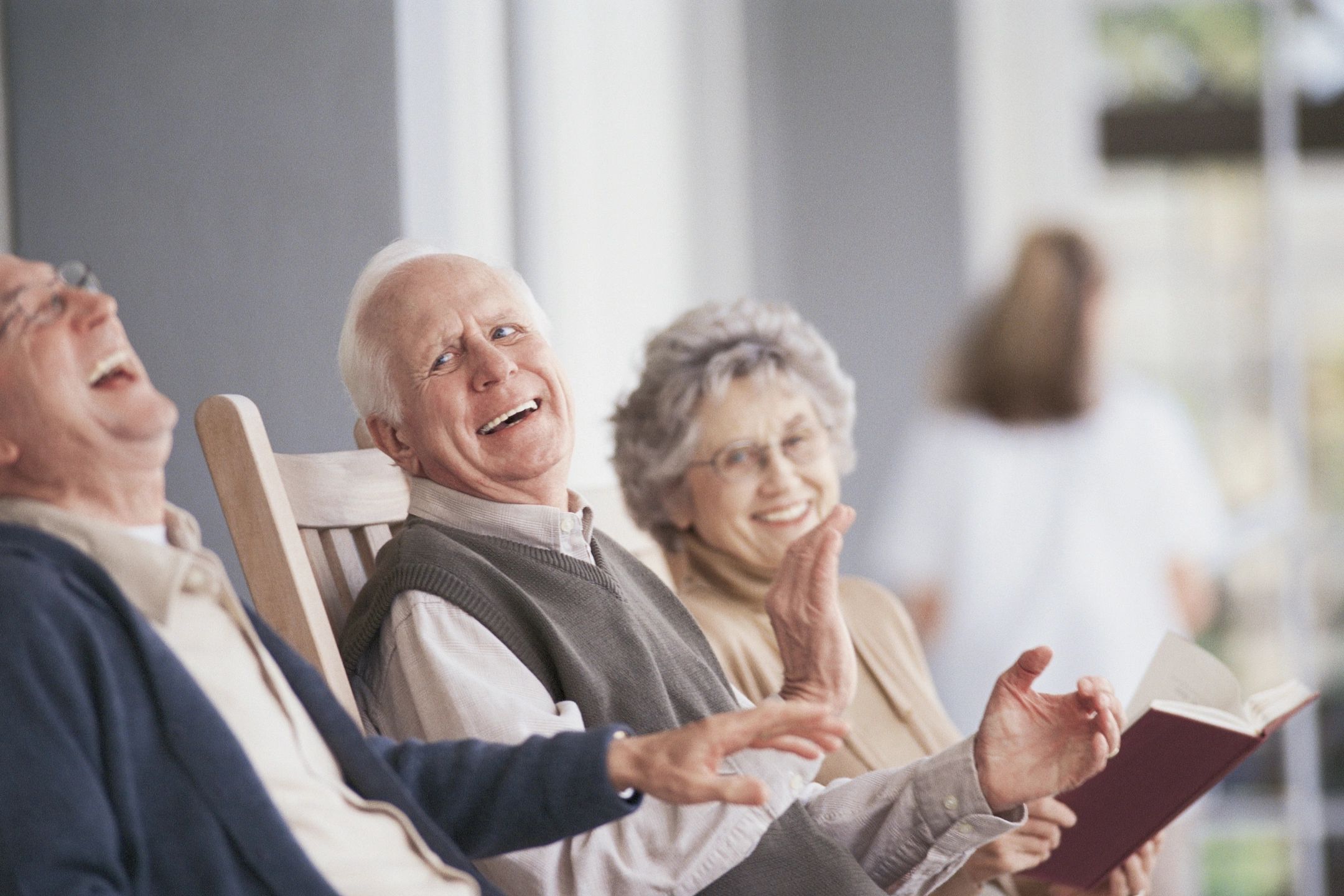 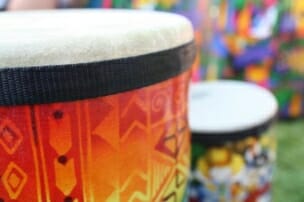 Sensory music therapy is most appropriate for individuals diagnosed with dementia. During sensory music therapy, interventions are themed to a unifying topic tied to the weather, season, or current holiday. Direct touch, stimulation with instruments, pictures and props, and familiar live and recorded songs are used to address reality orientation, quality of life, and brain stimulation using a multi-modal approach. We recommend keeping group sizes to 6-8 participants for this type of treatment.

Music appreciation sessions are most appropriate for well adults and adults with mild intellectual/ memory needs. This program includes active listening, group discussion, and live music engagement as composers, genres of music, and other music-based topics are discussed. This group is designed to challenge cognition, foster positive relationships, and provide opportunities for self-esteem building. Groups are best structured with 15 or fewer participants but we can accomodate up to 20 with staff support.

Drum circles are appropriate for individuals of all abilities. Assistance of staff may be required based upon the size of the group. Drum circles are most effective with groups with 10-25 participants. During drum circles, the participants are led through a variety of percussion-based interventions designed to improve overall alertness, attention to task, awareness of surroundings, and foster a sense of community. Groups of this nature are an excellent way to get staff interacting with residents in a whole new way! 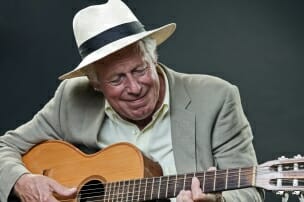 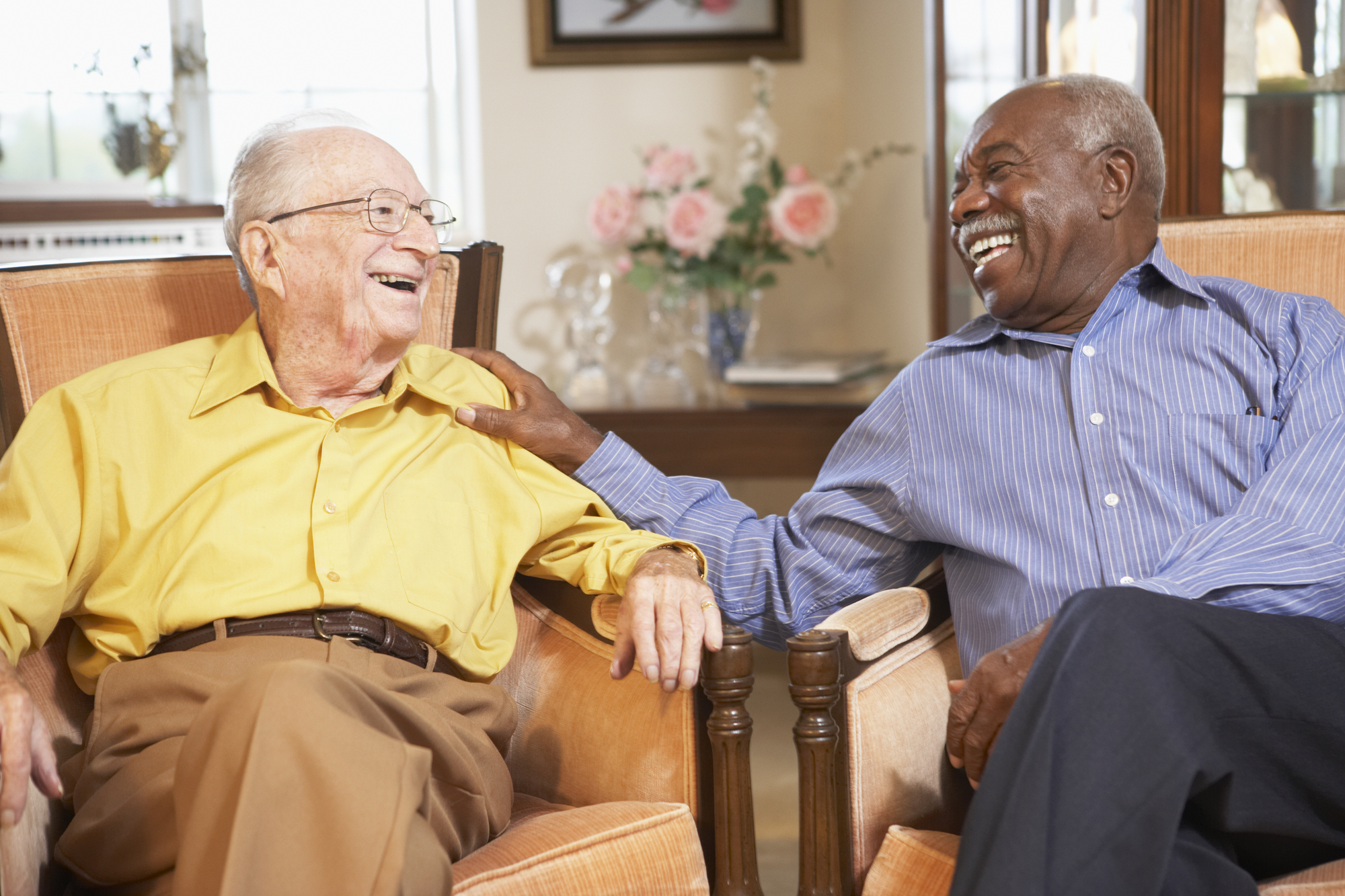 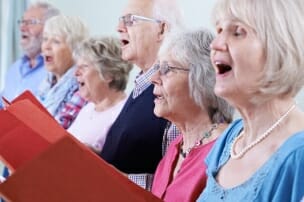 During room to room visits, your music therapist can visit a set list of individuals or check in with residents on a unit for 10-30 minute sessions. A combination of sensory experiences, therapeutic instrument play, and song-writing experiences will be used based upon each individual person’s needs. When roommates are both available, your music therapist will engage them in a dyad setting to work on strengthening relationships and creating a feeling of community. This service is an excellent way to reach individuals that have difficulty leaving their room for recreation or therapy services.

This group is best designed for individuals who are independent or who need minimal verbal/physical prompts during tasks. A variety of music-based games are used in this group paired with live music, trivia, and group discussion. Games include musical versions of Jeopardy, Bingo, Deal or No Deal, Bottoms Up, Wheel of Fortune, and original games. Picture prompts, listening samples, and other cues are used to address memory maintenance, teamwork, social-communication, and other skill areas. This group is best designed for groups of 6-12.

Choirs and musical ensembles are excellent ways to help your residents develop new relationships, provide a sense of purpose, and foster a sense of community.  Participation in music ensembles also assists with improving mood and self-esteem. No prior music knowledge is needed. Do you have a high school or college program near by? We have designed intergenerational rock bands and choirs to bridge the gap between seniors and teenagers. (We can also build intergenerational programs with early childhood programs). This group works best with groups of 10-15. 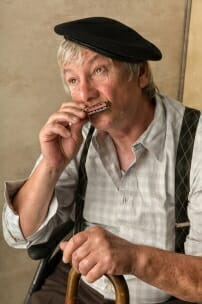 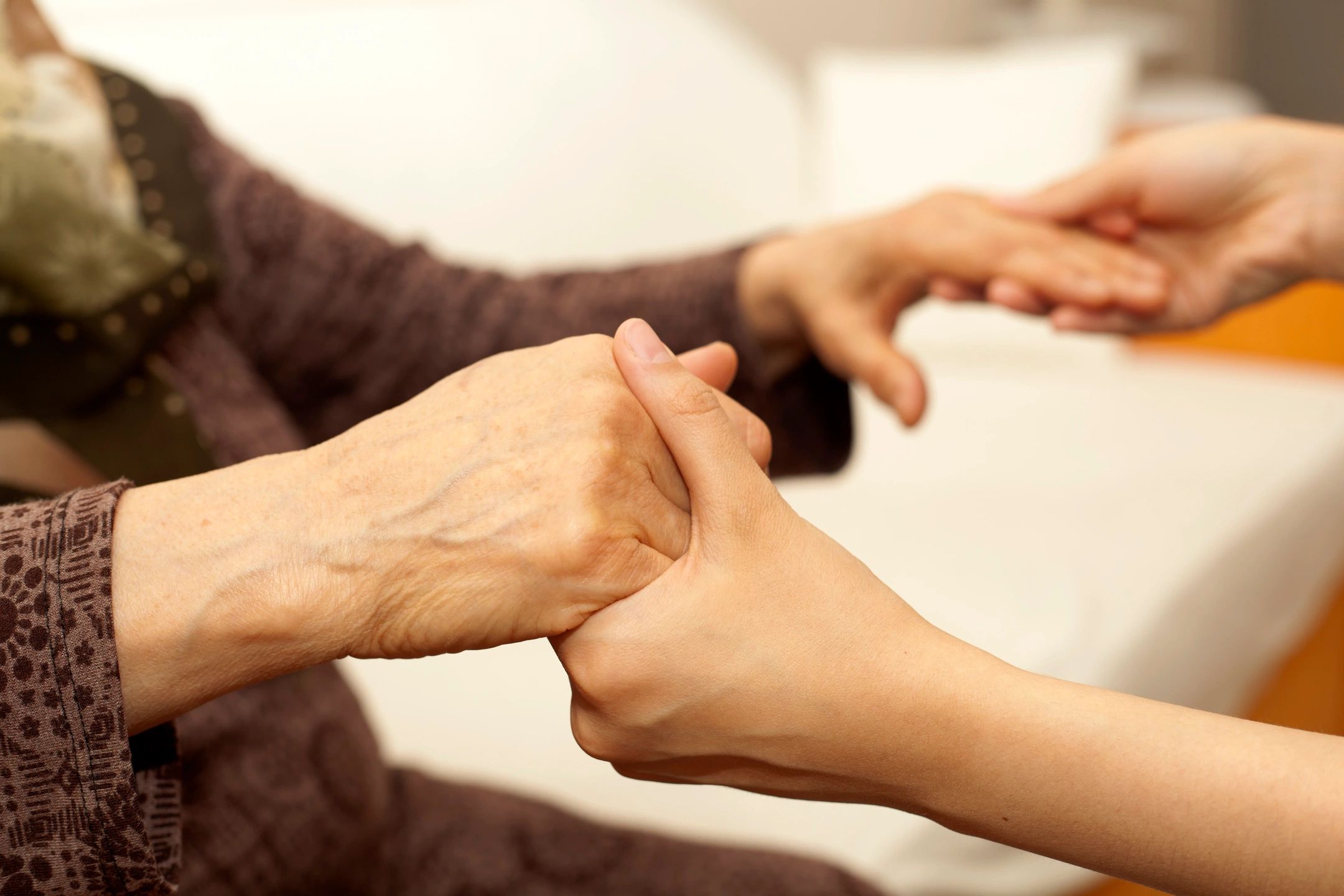 Individual sessions are structured in 30, 45, or 60 minute durations. During individual sessions, services focus on individualized goal areas according to a treatment plan. Interventions are music-based and are structured according to the treatment plan. They may include song-writing, sensory music therapy interventions, movement to music, therapeutic singing exercises, therapeutic instrument play and more. Goal areas may include improving word recall, improving gait, maintaining motor functioning, decreasing agitation, improving mood, and other skill areas. Our music therapists can coordinate services with existing physical therapy, occupational therapy, and speech therapy plans to support the achievement of goals as they relate to communication, activities of daily living, and more.

Music-based interventions can assist in range of motion, walking, independence, fine motor skills, and other areas of motor functioning. Through therapeutic instrument play, singing exercises to help with breathing, and structured movement to music, older adults can improve and maintain their motor skills. Individuals participating in this program will have opportunities to engage in drumming, dancing, and singing exercises according to an individual or group treatment plan. Group size is recommended to be no bigger than 10 individuals to assure individualized attention. We welcome input from physical therapists and occupational therapists for the development of this service and can design interventions to target goals on treatment plans delivered through those modalities.

A group of older of adults with dementia and dementia-like symptoms were assigned either to a music therapy group or to a control group (age-appropriate movie) for weekly sessions. A Mini-Mental State Exam assessed cognition prior to the intervention, immediately following the mid-afternoon intervention, and the morning following the intervention. Significant next morning improvement was observed in the individuals who received music therapy. In addition, the amount of improvement was noted to be the equivalent of moving back in time, with regards to their dementia, 1.5 years. Within one week of services, effects were observed to disappear revealing that music therapy before more cognitively demanding tasks can potentially improve outcomes as well as benefits for regular music therapy sessions. (Bruer et. al, 2007)

The effects of background music during unstructured time was examined for individuals with Alzheimer’s disease. Results showed a significant increase in positive social behaviors and a significant decrease in negative behaviors related to agitation when the music was played. (Ziv, et al, 2007)

Eighty-three adults over the age of 65 participated in a choir, preventative music therapy group, or music appreciation session. Participants reported an improvement in at least one area of their life to include physical health, subjective health, psychological well-being, or interpersonal relations. (Sole et al, 2010)

Research has shown that singing songs from an individual’s past elicited memories, especially songs relating to their social and national identity. The act of singing was observed to elicit spontaneous responses and discussion in a group of individuals with late stage Alzheimer’s disease. After singing, the participants in this study reported positive feelings, a sense of accomplishment, and belonging. (Dassa and Amir, 2014)

An exploratory study was conducted to test a caregiver administered music program with family members with dementia. The music protocol was designed to reduce distress and enhance satisfaction with caregiving while offering the individual with dementia the potential to improve mood and psychological state. Caregivers and care recipients improved self-reported relaxation, comfort, and happiness. Caregivers showed the most benefit. More direct intervention by a music therapist was recommended to improve the impact of music. (Hanser et al, 2011)

A study was conducted with individuals who had a stroke and had current hemiparesis in the upper extremities. The participants recevied six, 35 minute music therapy sessions. Therapeutic Instrument Performance was used as the primary intervention. Results indicated significant improvements in the wrist and hand position following treatment. (Yoo, 2009)